Fritz Kaegi was elected Cook County Assessor in 2018. He has brought fairness, transparency, and professionalism to the Cook County Assessor’s Office, eliminating the favoritism and corruption of the previous administration. Fritz has worked tirelessly to ensure that property assessments are fair and accurate. Under Fritz’s leadership, Cook County residents can trust that they won’t be forced to pay more than their fair share of property taxes.

Prior to beginning his career in Cook County government, Fritz spent more than 20 years valuing assets as a mutual fund portfolio manager and analyst. In his 13 years at Columbia Wanger Asset Management, Fritz served as a financial steward, helping average families save for retirement and focusing on small companies operating around the world. He holds the Chartered Financial Analyst and Certified Illinois Assessment Officer designations. He is a member of the IAAO, the International Association of Assessing Officers.

A lifelong progressive Democratic activist and donor, Fritz has been a major supporter of grassroots causes and campaigns, including fighting for greater diversity on corporate boards and increasing Title 1 federal funding for schools, which would decrease tax rates. He also supports organizations such as Planned Parenthood, the ACLU and Reconciling Ministries.

Fritz was born and raised in the Hyde Park neighborhood in Chicago, where his parents have lived for 40 years. He attended Kenwood High, did his undergraduate studies at Haverford College ( just outside of Philadelphia), and received his MBA from Stanford University.

Fritz lives in Oak Park with his wife Rebcca and their three kids. Fritz is a member of First United Methodist Church of Oak Park. In 2020 Fritz received the A. Philip Randolph Change Agent Award from the National A. Philip Randolph Pullman Porter Museum and in 2021 the Adlai Stevenson Award for Public Service from the Chicago chapter of the American Society for Public Administration. 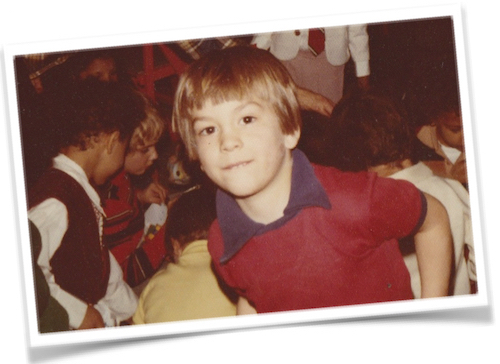 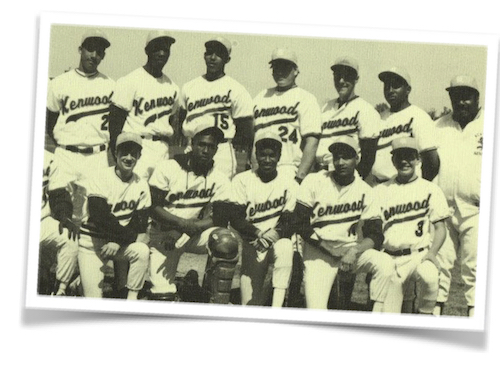 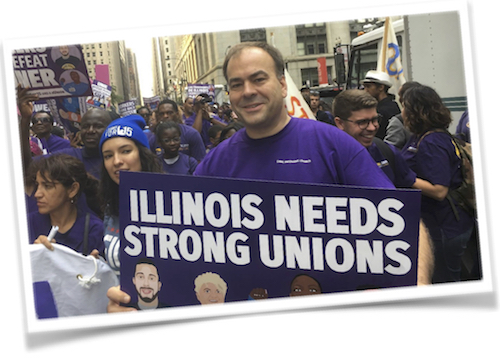