Kaegi: Berrios’ use of national tragedy for political gain “deplorable and disgusting” 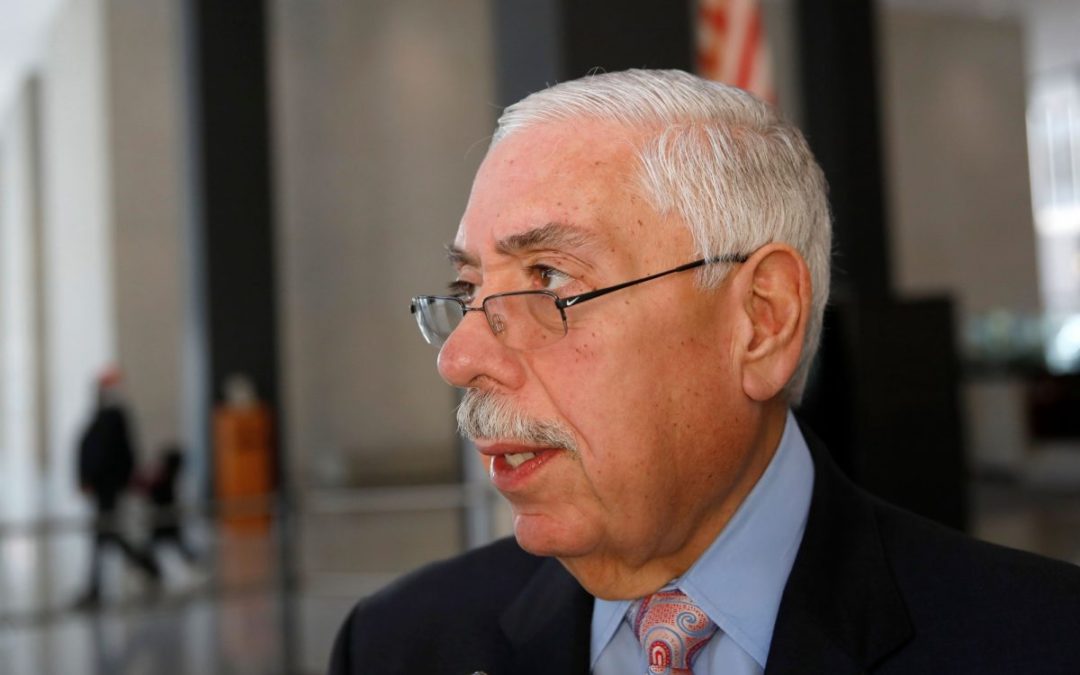 “The latest attack ad from Joe Berrios is low–even for him. It’s ripped right out of his usual deceitful campaign playbook–malicious, baseless fabrications intended to mislead voters using a politically expedient topic.  This attack, given its timing, is particularly deplorable and disgusting.

“Joe Berrios should be ashamed for taking a topic that has caused tremendous pain to families and communities, and using it for political gain. The company the Berrios ad references was purchased well before Fritz took over the Acorn Fund in May of 2015–and, in fact, Fritz led the charge in divesting the fund of that company soon after he became manager. By September of 2015, Fritz ensured the fund had completely divested. Under Fritz’s leadership, the Acorn Fund held zero shares by the quarterly filing on September 30, 2015.”

“Berrios can try and distort the facts all he wants–voters won’t forget about the racket he has run from the Assessor’s office, exploiting working families for the benefit of wealthy downtown property owners and big corporations.”