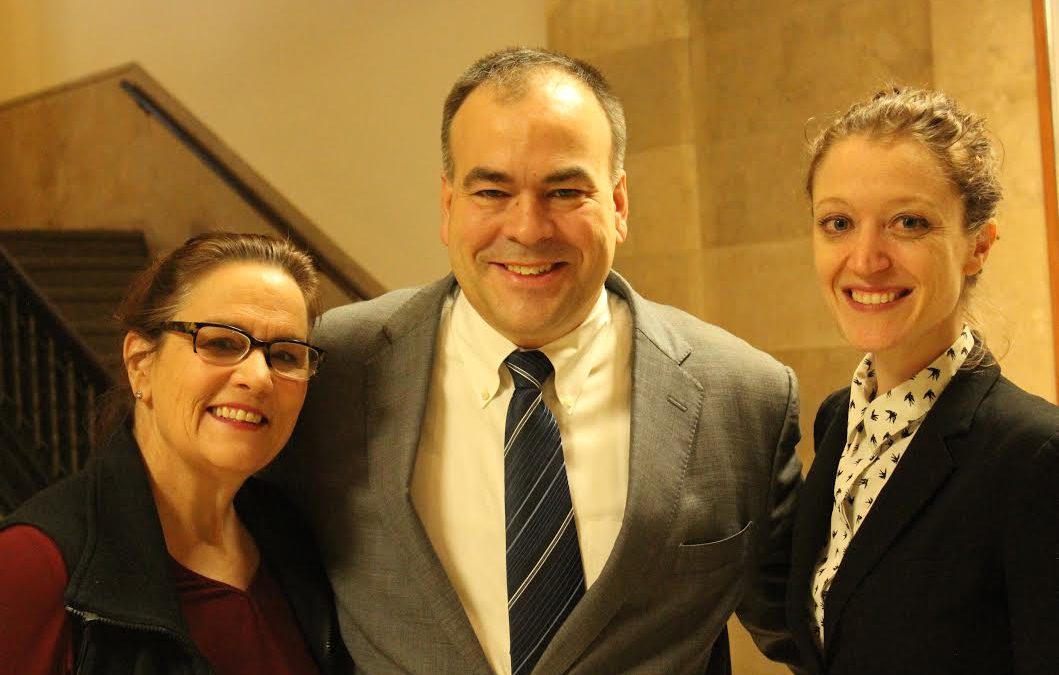 Annie Weinberg, Electoral Director of Democracy for America, said, “We are proud to endorse Fritz Kaegi for Cook County Assessor.  Fritz is a principled progressive champion who will end the rampant corruption in the Assessor’s Office.  And he’ll fix Joe Berrios’ broken system, which benefits the wealthy and big corporations while exploiting working families and seniors–especially in black and brown families.”

Ald. Sadlowski Garza said, “As public stewards, we owe the people of Cook County and the residents of Chicago an assessment process that is fair and equal at every level. There are a lot of troubling and unanswered questions with the current property tax system. For far too long, the working class has suffered under a crooked assessment process in Cook County. I truly believe that with Fritz Kaegi in office, Cook County taxpayers will receive the fair and just treatment that they deserve.”

Congressman Quigley becomes the fifth member of the Illinois congressional delegation to endorse Kaegi’s challenge to Berrios, alongside Congressmen Danny Davis, Bobby Rush, Bill Foster, and Congresswoman Robin Kelly. Quigley said, “I am proud to endorse Fritz Kaegi for Cook County Assessor. We need progressive leaders like Fritz who can restore the public’s trust in government by being forthright and transparent with taxpayers.”

“The regressivity in the current property tax system negatively impacts our communities, creating a financial strain that causes great economic devastation.  I trust Fritz to lead the way to change that as assessor.  I know Fritz will bring fairness and integrity to the assessment system, which will help restore economic equity and fairness for Cook County residents.”

Kaegi, who debuted a new campaign commercial yesterday, added “I am deeply honored to receive the support of the DFA, Ald. Sadlowski Garza and Congressman Quigley today.  Each has been a tremendous champion for progressive Democratic values and adding their collective support today provides great momentum to our campaign.  Cook County residents have suffered under a regressive property tax system that only benefits the wealthy and politically connected.  As Assessor, I vow to end nepotism, pay-to-play politics and nepotism and create an assessment system that the taxpayers deserve.”