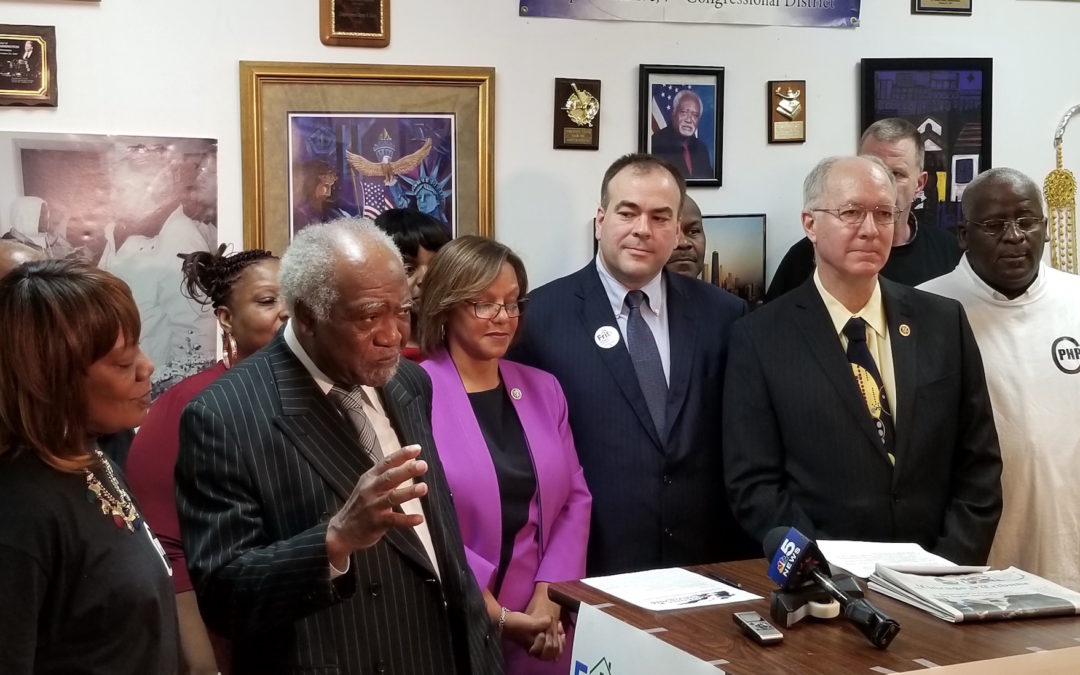 During the press conference, Foster endorsed Kaegi, saying, “I am honored to endorse Fritz Kaegi to serve as our next Cook County Assessor.  When elected officials fail to do their jobs fairly and honestly, or misbehave in their official capacities, it is essential that we use our democracy’s inherent capability to repair those wounds.  Recent investigations by ProPublica/Chicago Tribune, the Economist Magazine, and others, have brought the failings of the Cook County Assessor’s Office into harsh light.”

Rep. Kelly said, “It’s truly an honor for me to be here to endorse Fritz in his candidacy to be the Cook County Assessor.  I am very confident that Fritz will bring fresh ideas, direction and leadership to the office and that he will make a positive difference, not only in the office but also across Cook County.  I represent an area that has been largely impacted by the assessment process.  It’s very important that we elect someone who is going to change that process, so that taxpayers across Cook County have confidence that the Assessor is acting in their best interest.”

Rep. Davis added, “I am delighted to be here with two of colleagues as well as a number of community activists and individuals who are interested in the public interest.  We are here for one purpose and one purpose only, and that is to endorse, support and convey to general public that we are supporting Fritz Kaegi for Cook County Assessor.  And we’re doing so because we believe that he is going to do a better job of generating the fairness that is needed in our County and in the assessment of our taxes.”

Kaegi, whose candidacy has already received endorsements from Cook County Clerk David Orr, Cook County Commissioner Chuy Garcia, and grassroots progressive group Our Revolution Illinois among others, enthusiastically accepted the endorsements by stating, “It a tremendous honor to receive the endorsements of these great U.S. Congressional leaders today.  Each of them represents communities that have been severely impacted by the rampant corruption and pay-to-play tactics that we see in the Assessor’s office.”

Foster concluded, “The current property tax assessment system is clouded by corruption, pay-to-play politics and nepotism.  It’s imperative to elect a new leader who will regain the trust of our residents, and our business community.  Fritz has a proven track record that demonstrates his qualifications for the job, and his commitment to ethics, accountability and transparency.  I am proud to support Fritz Kaegi because he brings a vision to restore fairness, integrity and honesty to the Assessor’s office.”