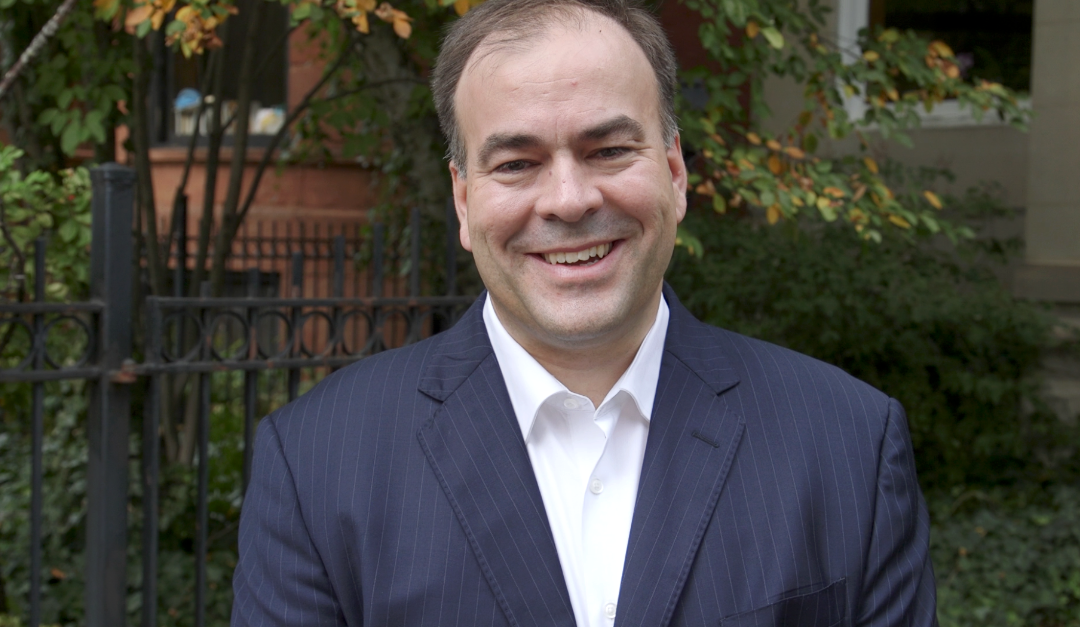 “When the Trump Tower is enjoying a 70 percent break on its property taxes, but middle-class homeowners in my community are getting hit worse than ever before, it’s time to question the status quo in the assessor’s office,” said Ald. Arena. “I trust Fritz Kaegi, who is committed to ethical, transparent leadership, to clean up the assessor’s office and make sure working families are getting the fair shake they deserve.”

“Assessor Berrios has been handing out tax breaks to the very wealthiest among us while working families in my community and elsewhere get a raw deal,” said Ald. Moreno. “He’s driven by a commitment to helping the big time property tax lawyers who fill his campaign coffers–not his constituents. I have confidence Fritz Kaegi will put an end to the pay to play and nepotism in the assessor’s office, and will make sure that properties are valued based on their worth, not on the owner’s political clout.”

“The residents of the 43rd Ward value good government that works for everyone.  They want a leader who is looking after the welfare of all the people in Cook County, not someone who is just looking out for their political cronies,” said Ald. Smith. “We need someone like Fritz Kaegi who values ethics and fairness as the Cook County Assessor. “

“When I was elected last year, Evanstonians showed they were hungry for new, progressive leadership to dismantle the old school politics as usual–and now, Fritz Kaegi is just the person to bring that kind of change to the Assessor’s Office in 2018,” said Clerk Reid. “Residents want to know everyone is paying their fair share of property taxes–and they want to know their government is ethical and transparent. That is why I am endorsing Fritz Kaegi for Cook County Assessor.”

“The Southland was hit hard by the property bubble.  Lots of people are underwater on their mortgages and are still being hit with high property taxes.  We are paying taxes on what our houses were worth at the top end of the real estate cycle, but if we wanted to sell, we couldn’t get anything near that,” Mayor Alsberry said. “Cook County residents should not have to appeal their taxes to get a fair assessment. Things should be done right the first time.”

Kaegi said, “I am gratified to be endorsed by so many leaders from all across Cook County who know that it is time to create a culture within the Cook County Assessor’s office that gets things right the first time–fairly, ethically, and transparently.  We need assessments downtown and in every neighborhood that are not a result of pay-to-play politics. Cook County residents should not have to hire a lawyer who contributes to Joe Berrios to get a fair shake.”

Fritz Kaegi believes the people of Cook County deserve an assessor who will value all the property in a fair, ethical, and transparent manner.  Fritz has spent his career valuing assets and being a financial steward. He will use that experience to build an honest and fair assessor’s office serving all the people of the county.

Fritz was born and raised in Hyde Park. He graduated from Kenwood High School, earned his BA from Haverford College, and his MBA at Stanford University.

For 15 years, Fritz has worked at leading financial analysis companies like Columbia Wanger Asset Management, Morningstar, and Brunswick UBS doing what the Cook County Assessor should be doing–accurately valuing assets based on the best available data.

Fritz is a partner and investment committee member at Social Venture Partners Chicago, which provides the financial backing and capacity-building resources of its partners to Chicago nonprofits fighting the cycle of poverty. In recent years, SVP Chicago partnered with Metropolitan Tenants Organization, Primo Center for Women and Children, Project SYNCERE, and One Million Degrees.

Fritz lives in Oak Park with his wife Rebecca and three children, William (10), Rose (8), and Anna (6). He is a member of First United Methodist Church of Oak Park, and an assistant coach in Oak Park Youth Baseball and Softball.