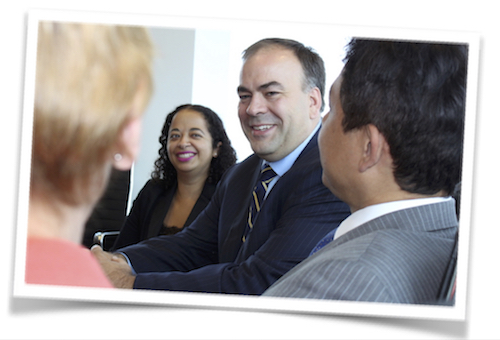 COOK COUNTY (January 9, 2018)–In Circuit Court yesterday, legal representatives for progressive Democrat Fritz Kaegi, candidate for the Cook County Assessor’s Office, filed a defamation lawsuit against current Assessor Joe Berrios and his re-election campaign over the use of misleading statements about Kaegi’s investment history prior to his running for office earlier this year.  The lawsuit argues that the Berrios campaign’s false statements have caused an injury to Kaegi, through his reputation, actual expenses, and otherwise.

The lawsuit comes weeks after the Kaegi campaign served the Berrios campaign with a cease and desist letter demanding a removal of the ad and an apology from the embattled Berrios.

“The Berrios ad campaign is unequivocally false and is designed to mislead the voters of Cook County,” said Kaegi. “My investment history at Columbia Wanger is a matter of public record and we have openly provided the appropriate SEC filings and an affidavit demonstrating as much. To further perpetuate these falsehoods only confirms what we know about Assessor Berrios all along–he is committed to no one but himself and his political cronies, and will intentionally mislead taxpayers away from his dismal track record as Assessor.”

Kaegi adds, “We look forward to taking our platform of fairness, honesty and transparency to every corner of Cook County.  Voters are tired of corruption, nepotism and pay-to-play practices.  Instead of creating a less regressive property tax system that continues to harm the working class, the current Assessor focuses on spreading lies.  On March 20, the voters have a chance to help us clean up the Assessor’s office and create a better property tax environment for all.”

Cameron & Kane, LLC represents Kaegi, and the firm is hosting the SEC documents in their entirety here: https://www.cameronandkane.com/blog-1/