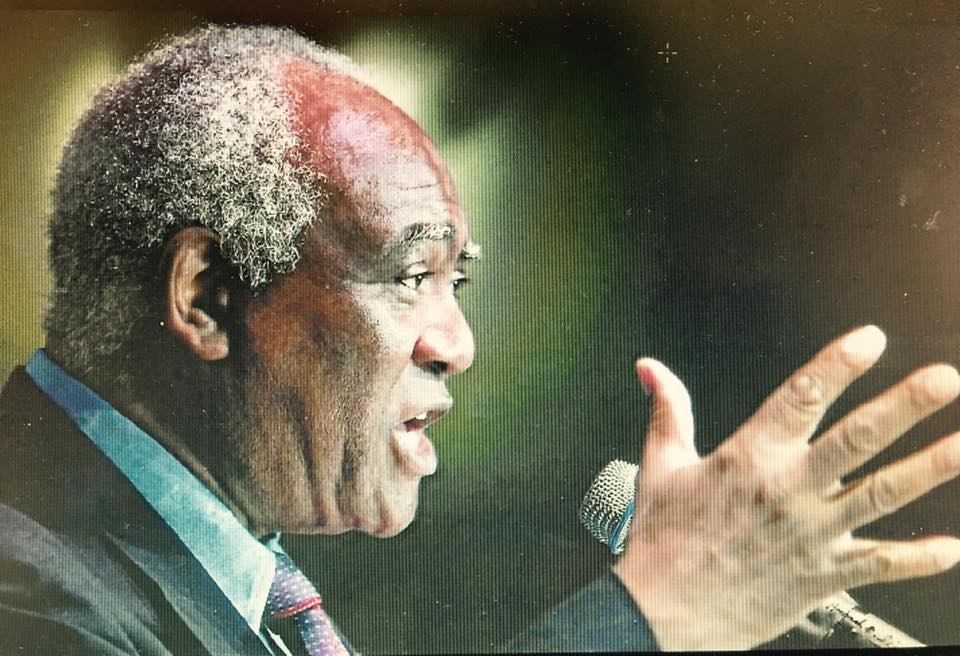 Congressman Davis advises, “This is Congressman Danny Davis, and I have an important message for everyone who values fairness, justice, and honesty.  I strongly urge the people of Cook County to support Fritz Kaegi to be our next Assessor. Fritz Kaegi is a life-long Democrat who has held himself to the highest standards of ethics and honesty. I have personally endorsed Fritz Kaegi because he cares about fixing the broken property tax system that has hurt our communities, and displaced our friends and neighbors. That’s the real Fritz Kaegi. He is a good man, who has earned my support, and the support of our trusted leaders.”

The new radio ad airs after last week’s report from Politifact Illinois, a partnership between the Better Government Association (BGA) and PolitiFact.com, that examined the defamatory campaign attack ads from Berrios.  In the ads, the Berrios campaign misleads Cook County residents with false statements designed to deflect attention from Berrios’ dismal track record as Assessor. One excerpt from the article questions the validity of the rumors about investments in the prison-management sector:“We were unable to confirm from Kaegi’s co-managers, but a scenario in which Kaegi during his final two weeks as a fund manager decides to invest in a controversial private prison stock as a last act before challenging an opponent in a Democratic primary in Cook County borders on absurd.”

Adds Kaegi, “On the heels of the BGA/Politifact article, receiving this additional support from Congressman Davis means a lot to the campaign, as he has exemplified truth, honesty and integrity for decades, the very same pillars of our campaign for the Assessor’s office.  As wide swaths of the South Side, West Side, West suburbs and Southland communities continue to suffer under a regressive property tax system, Berrios continues to mislead the taxpayers of Cook County to deflect from his checkered resume as Assessor.  The voters deserve better and it’s time for a change.”