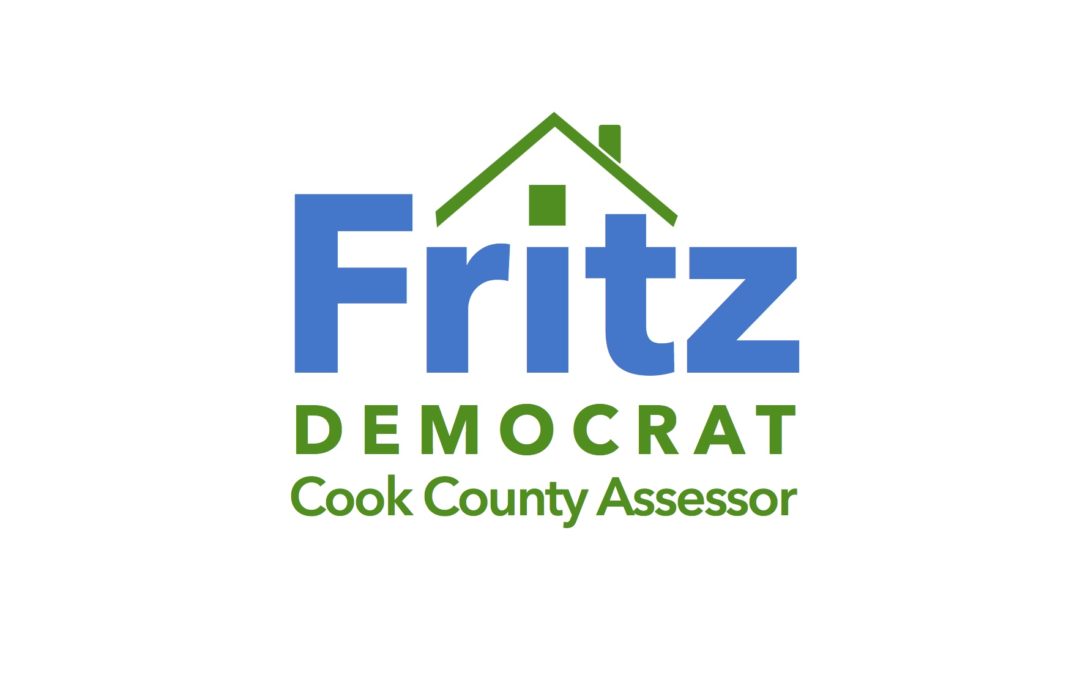 CHICAGO (December 19, 2017)–After a series of investigative reports exposing gross inequity and the lack of accountability in the Cook County Assessor’s Office, the Illinois Campaign for Political Reform (ICPR) on Monday issued a set of proposals for repairing the assessment process. Tuesday, progressive Democrat Fritz Kaegi, who is challenging embattled incumbent Assessor Joe Berrios in the March 2018 primary election, committed to implementing ICPR’s recommendations–but notes they do not go far enough to restore real public trust in the office.

“These common sense reforms should have been implemented years ago, but Joe Berrios has gone to extreme lengths to avoid basic oversight over his activities in the office–and it’s no mystery why,” said Kaegi. “He’s been operating a pay-to-play scheme with our tax dollars, hooking up his big campaign donors and well connected property tax attorneys with tax breaks, and passing the burden on to those who can afford it the least.”

Among ICPR’s recommendations for improved oversight over the broken Assessor’s Office: