Home » In the News » How Cook County’s Democratic machine works 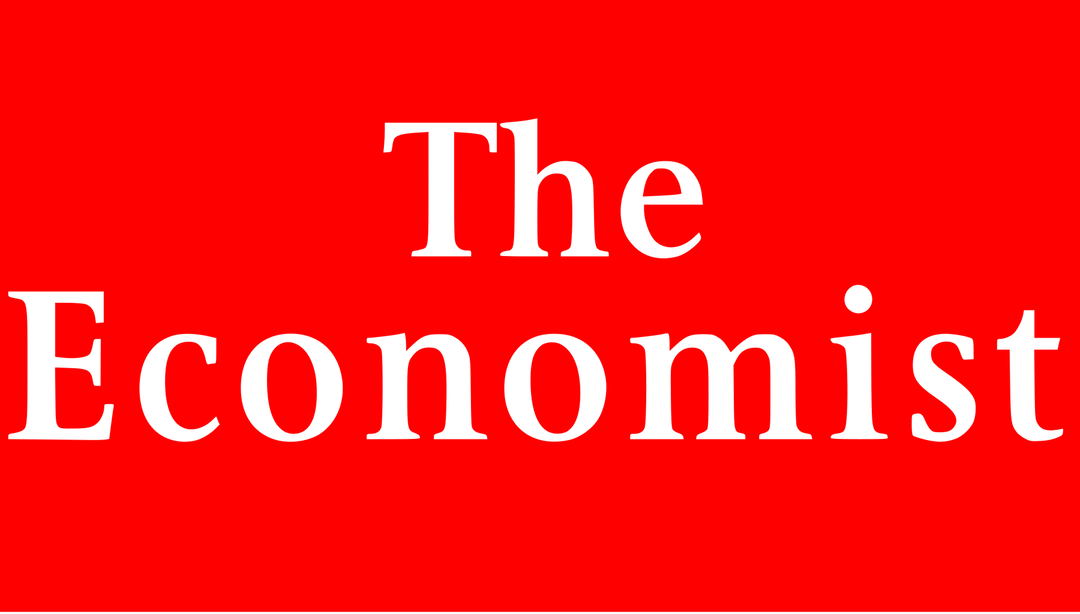 The symbiotic relationship between property-tax lawyers and elected politicians

“WE SUE the city every year,” says a wealthy Chicagoan who lives in an elegant apartment building in Gold Coast, a North side neighbourhood. If his property-tax lawyer manages to knock $100,000 off the bill for the condominium’s owners, as the lawyer has done in past years, he gets to keep $25,000. It is great business for property-tax lawyers—and a great saving for their clients.

The office of Joseph Berrios, the elected value-assessor of Cook County, America’s second-biggest county with 5.2m residents and 1.8m parcels of land, of which Chicago is part, encourages people to challenge their property-tax bills, arguing that it believes “in their importance as the taxpayers’ voice”. According to the Chicago Tribune, which put Jason Grotto, an investigative reporter, on the case for a year, such appeals tripled under Mr Berrios, who took over in 2010. In 2015 appeals concerning 370,000 parcels of land were filed. About 80% were successful (the success rate in New York City is 16%). Property-tax lawyers earned an estimated $133m from tax reductions they battled for between 2009 and 2015. The Tribune also reports that since 2009 Mr Berrios, who is also chairman of the Cook County Democratic Party, has raised about $5m through three different campaign funds, a record for an assessor in Illinois. More than half of that came from property-tax lawyers. Mr Berrios’s re-election campaign says only that it has $1.6m on hand.

“The system is unfair and corrupt,” claims Fritz Kaegi, a former investment manager who quit his job earlier this year to try to unseat Mr Berrios. Mr Kaegi refuses to take donations from property-tax law firms, especially those employing the state party’s top brass, and promises not to hire any relatives for county jobs if elected. Mr Berrios is an ally of Michael Madigan, the Speaker of Illinois’s House of Representatives, chairman of the state’s Democratic Party—and a partner at Madigan & Getzendanner, which represents dozens of the most valuable buildings in downtown Chicago in property-tax appeals. From 2008 to June 2016 the firm lowered its clients’ bills by at least $70m. Several members of the Berrios family are employed by the county, including one hired under Mr Berrios to work in his own office.

Most county assessors in Illinois (and other states) are appointed rather than elected. Electing the overseer of such a reliable source of tax revenue is supposed to prevent such a cosy system from evolving. In this case, it does not seem to have worked. Mr Berrios, who has held his office since 2010, has created “a self-dealing racket”, says Daniel Biss, a Democratic candidate for governor. Chris Kennedy, another Democratic candidate, likens the system to extortion and wants to ban assessors from an important role in a political party and all elected officials from jobs as property tax lawyers. Mr Berrios has always denied all the allegations levelled against him.

This system of reciprocal gift-giving is bad enough, but it is not in fact the worst thing about how property is valued in Chicago. Despite being run by Democrats, Cook County’s property-valuation system became deeply regressive after the housing bubble burst in 2008. Properties are revalued every three years; poorer owners who saw bigger falls in the value of their homes were hit especially hard by overvaluation. It was made even more regressive by Mr Berrios’s encouragement of appeals. A study by the University of Chicago Harris School of Public Policy, published in May, found that valuable properties receive proportionally larger reductions in tax bills than those of modest value.

Socialism for the poor

This confirmed what many already knew. In the midst of the foreclosure crisis in 2009, Mr Berrios’s predecessor, Jim Houlihan, realised that homes in poor neighbourhoods were overvalued by as much as 150% and persuaded the MacArthur Foundation, a non-profit organisation, to pay for the development of a new statistical valuation system. “We created a much more accurate model, trained staff and ran our model alongside theirs,” says Bob Weissbourd of RW Ventures, a consultant who led the effort. After much foot-dragging, all was finally in place. Mr Berrios boasted about the new state-of the-art system in a press release in July 2015 saying that it would improve accuracy by 50% and make the tax less regressive.

Yet Mr Berrios did not in fact use the new system, explaining that it was not working properly. Mr Weissbourd says he can think of three possible reasons for this: incompetence, pressure from tax lawyers and a desire to keep upper-class whites in the city. For the 2015 revision, Mr Berrios’s office tinkered with the numbers, making subjective adjustments, says Christopher Berry at the University of Chicago, who worked with Mr Weissbourd on the system revision. Mr Berrios’s team says that such manual adjustments are used for only about 2% of homes in Cook County.

Mr Berrios faces a difficult re-election campaign next year. The American Civil Liberties Union is preparing a multimillion-dollar lawsuit on behalf of owners of homes in poor neighbourhoods. David Orr, the outspoken Cook County clerk, recently endorsed Mr Kaegi. “No action has been taken to clean up this mess,” says Mr Orr, who thinks that it suits most of his Democratic colleagues to keep things as they are. Still, at least he can count on the support of the party’s machine, including Toni Preckwinkle, the president of the Cook County board. A few months ago she ordered yet another review of the system by the Civic Consulting Alliance, a non-profit organisation, which according to Mr Orr is already stalling.

Cook County’s residents are fed up with property taxes that are among the highest in the country. The higher the turnout at the next assessor election on March 20th, which is also the day of the gubernatorial primaries, the lower Mr Berrios’s chances of re-election.