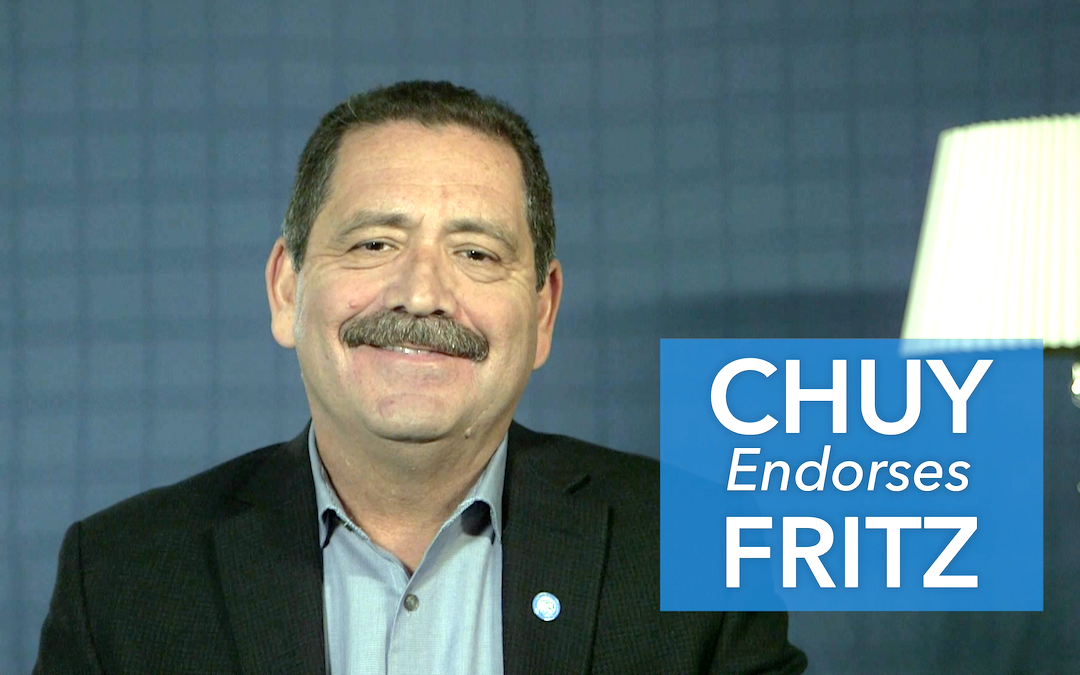 “It is time to clean up the unfair and negligent practices in the Assessor’s office,” remarked Garcia.  “Cook County residents need someone who will fight for them and ensure that their most important asset is assessed fairly.  The hard-working men and women of Cook County are getting shafted under Assessor Berrios.  We need to elect Fritz Kaegi to fix this broken system.”

Ald. Ricardo Muñoz (22) added, “Assessor Berrios has ignored calls to improve assessment practices within the County while continuing to bend at the behest of power brokers and the rich.  We can no longer watch as the hardworking continue to subsidize those in power.  We know Fritz Kaegi will bring honesty and integrity to the Assessor’s Office.”

“I am deeply honored to receive the support of Commissioner Garcia, Ald. Muñoz and the 22nd Ward IPO.  Their collective leadership and commitment to social justice is a prime example of progressive Democratic action at work,” added Kaegi, an Oak Park resident running in his first election.  “For far too long, Cook County’s working class has been taken advantage of by a system that benefits those with connections and affluence while penalizing those seeking to make ends meet and stay in their homes.”

“As public officials, we are sworn to uphold the interests of the taxpayers,” said 22nd Ward Committeeman Michael D. Rodriguez.  “We owe the people of Cook County a process that ensures equity at every level, not just for the well-connected.  I know that Fritz will bring much needed integrity to the office.”

The campaign endorsement comes after a recent spike in national coverage into the practices of the Assessor’s office under Berrios, where numerous irregularities were uncovered including vast inequalities and inefficiencies in the property tax assessment process.

Commissioner Garcia has recorded an endorsement video, which can be found here:
English
Español