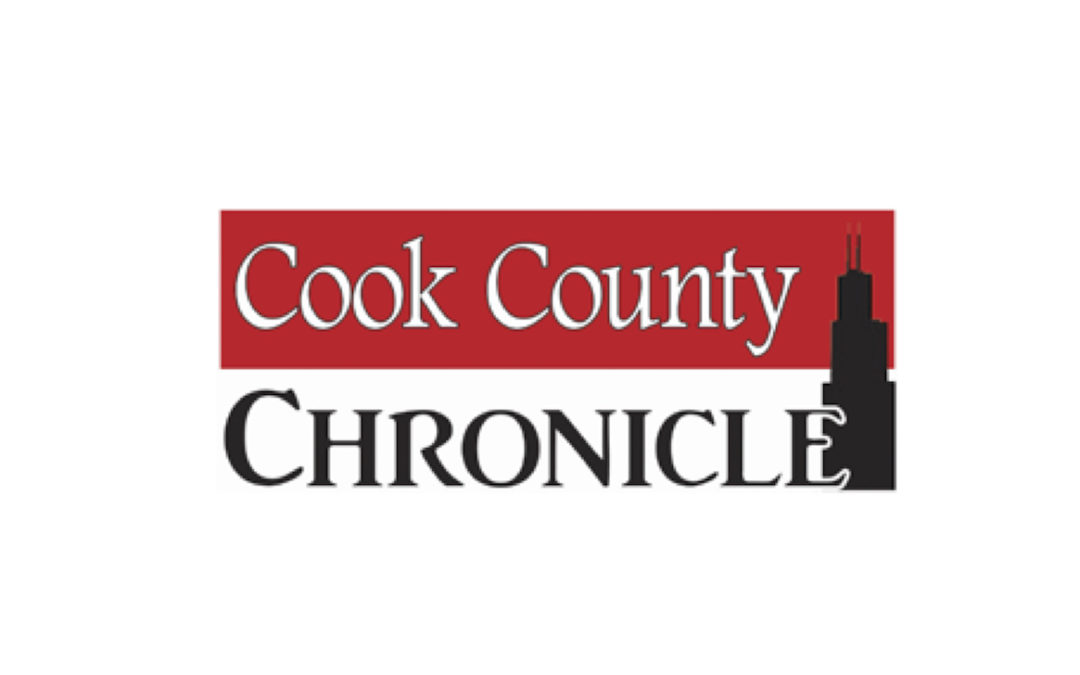 Fritz Kaegi remembers growing up in Chicago’s Hyde Park neighborhood in the ‘80s and there being progressive activism in the air.

Playing baseball in the neighborhood alleys, Kaegi said he still remembers posters like “We Shall See in ’83” lining the telephone poles as the city’s Council Wars played out.

“So much was at stake, so people were energized,” Kaegi said. “It gave us hope. It was a lot like now.”

Kaegi is looking for a wave of progressive activism as he is seeking the Democratic nomination for Cook County assessor, a position currently held by party powerhouse Joe Berrios.

A seven-year Oak Park resident, Kaegi said he will bring transparency, fairness and ethics to the post that Berrios has held since 2010.

Kaegi knows he is not running for the most glamorous office, but noted that because it is an executive office he can make changes on how it operates from Day 1, with no law changes required.

“The way you effect change in this office is to change the way it operates,” the challenger said. “You don’t need a new law to be passed. You don’t need Springfield or Washington or the County Board or City Hall to change things.”

When kicking off his campaign last week on Chicago’s Near West Side, he said that as assessor he will let people know exactly how the assessment for their property was determined.

“The assessor will not tell us how the assessments are calculated. He will not reveal how these assessments are calculated,” Kaegi said. “In every other county they do that. It’s the law, but in Cook County there is zero transparency for the work being done and this is the thing determining all of our portions of the tax bill, but the assessor won’t tell us about it.”

The challenger pointed to the more than 10 Berrios relatives on the county payroll and the Assessor’s Office now being a “pay-to-play operation” as ongoing ethical issues. He said Berrios accepting contributions from tax-appeal attorneys casts a cloud over the office.

“The lawyers who do the work before the office also fund the campaign accounts,” Kaegi said, “and most of the benefits they deliver are to downtown skyscraper owners.”

Kaegi has said he will not accept campaign contributions from tax-appeal lawyers.

The candidate said that the bottom one-third of Trump Tower, “a pretty prime piece of property,” was marked down through the tax-appeal process by more than 70 percent. He said the deal gives President Donald Trump a multimillion-dollar tax break.

“We’re all supposed to pay — whether we’re rich or poor — the same rate on our property,” Kaegi said. “You are not supposed to pay less because you are wealthier; and when I’m assessor, you’re not going to be paying Donald Trump’s taxes anymore.”

He said areas affected by the housing crisis are the most overassessed properties in the county.

“The more modest your home in any neighborhood you live in, the more likely you are to overpay,” Kaegi said. “… The people of this county know the system is failing and we owe it to them to do it better.”

Having spent more than a decade in global assets management, Kaegi said taking on an established incumbent will not be easy. However, letting people know that there is a trusted alternative to the status quo is vital for his campaign, the candidate said.

Kaegi said with the Assessor’s Office outdated practices and procedures coming to light people are ready for a change.

“They know the system is not fair, it’s not transparent and it’s not ethical,” Kaegi said. “We can show them here is a guy whose career has been dedicated to valuing assets. He is a good steward. He has the skills to the job and has a great record as a Democrat supporting Democrats for the last decade.”

He said attention that has been given to the Assessor’s Office overassessing of properties in minority-dominated areas shows that the current assessment system is flawed and needs to be changed.

“The South Suburbs, for example, are the most injured in Cook County by the assessment system,” Kaegi said. “They have continued to be overassessed, sometimes by more than 100 percent. They are paying more than their fair share and they know it. They are ready for a change.”